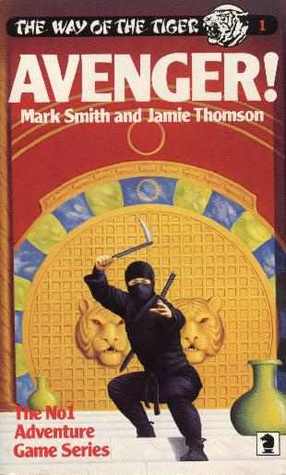 YOU BECOME a ninja out for revenge. An orphan dropped off at a monastery, you lived the usual monastic lifestyle — sweeping the floor, learning humility, training in how to break necks and sneak into fortresses, learning how to kill people with poisoned darts. Apparently there is a deity involved in this religion, but it’s mostly Easter and Christmas, cuz there’s so much ass to kick who’s got time to pray?

When your foster father is killed in a fight over magic scrolls, this idyllic life of peace, study, and murder is turned upside down, leaving you with a permanent chip on your shoulder. Some years later, a stranger arrives with news that a sorceror, a warrior, and a sorceror-warrior have formed a United Underworld Axis-of-Power sort of thing, where they will trap your god (Kwon) in the Inferno forever, hailing in a new reign of the evil god (Vile, Kwon’s brother).

When supervillains form an alliance, a Ninja throwdown is the only thing that can stop it. Unless you’re Batman.

Not only is this a chance to save the world, but it’s the perfect chance to kill 40 or 50 people with your bare hands.

This is the first of the 6 WoT series, and a real deviation from Fighting Fantasy. There’s a real backstory, a continuity between stories (rewrite your character sheet in ink when you finish!), and multiple paths to get to victory. To me, that makes for a good gamebook.

Less obvious, is some of the ways the path remains hidden (cheat prevention). Instead of being asked if you’ve met some person, you’ll end up at the same location with a different page number, so it’s a subtlety to notice that you’re not really in the same place. That’s some good writing there.

There were only two glitches: three-against-one battles. There’s a bar brawl and also an ambush, where you fight 3 at a time. Even with their ridiculously low defence, they’re still hitting for d6+1 to 3d6+3 every turn, so you won’t last. Experimentally, I played the one battle over 40 times in 4 hours, healing myself to 20 each time to play just the one battle… and it’s a nope.  That aside, it was an enjoyable book.

Kill 40 or 50 people, with my bare hands? Evan Kim would do it for a Fistful of Yen.

Most interestingly, is the ongoing character development. On the last page, as Kwon thanks you for saving the world and all, you get 1 more ninja skill for free… to be carried over to Avenger’s next adventure!

Instructions, kinda big. After a successful throw, you’re supposed to get +2 to hit on your instant followup attack. The instructions say +2 damage. Later editions to this book say it’s both +2 to hit and +2 damage. I’m not sure which it should be.

311 mentions a poison dart, even if you didn’t use one. Trivial, not game-breaking.

219 describes you as being on the eastern coast of the Sea of the Star, but of course you’re on the western coast. Trivial, not game-breaking.

352 there’s a Fate roll to see whether you’re detected by the pirates. It makes absolutely no difference; you’re told that a pirate heard you but you snap their neck, turn to the same page. 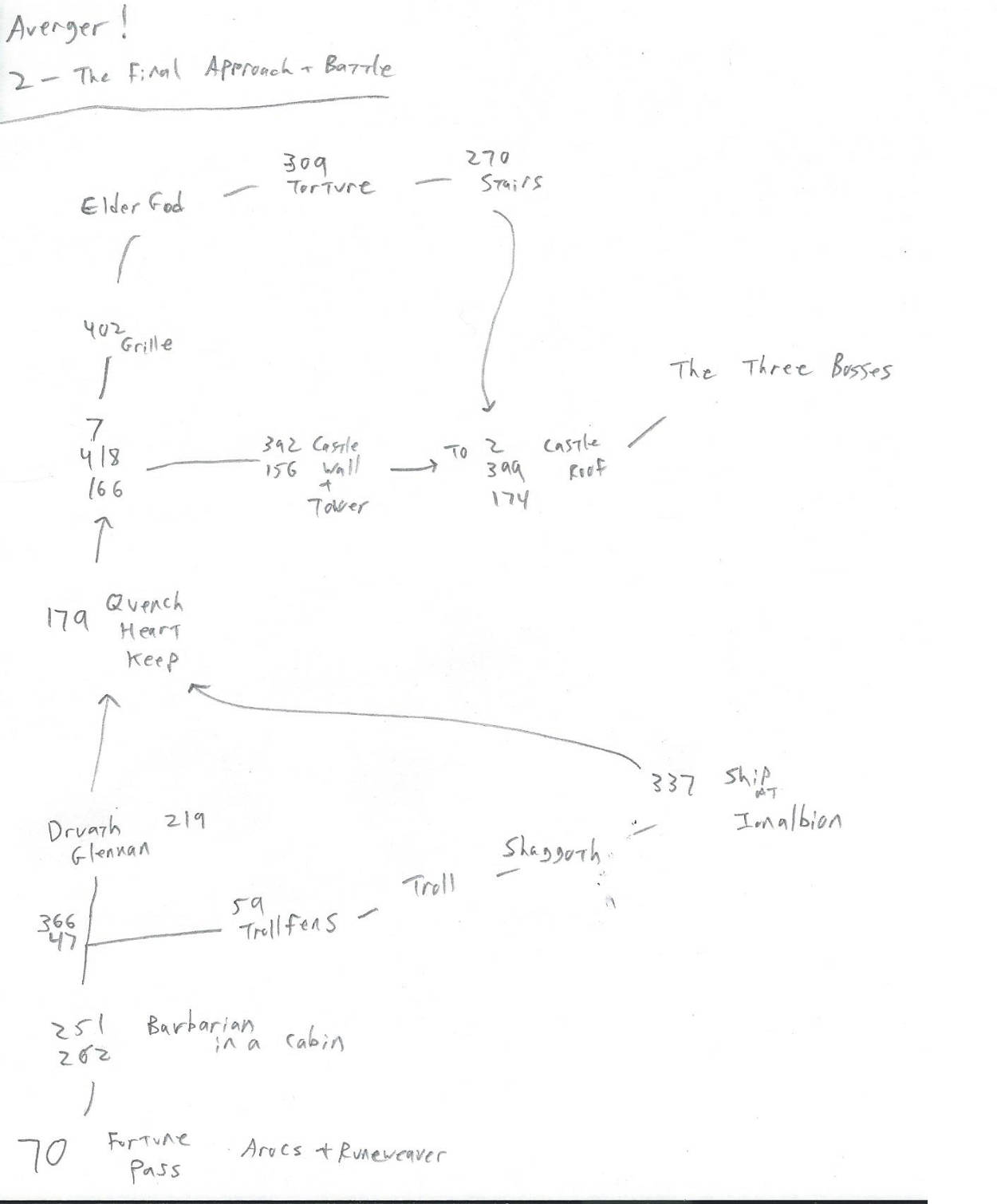