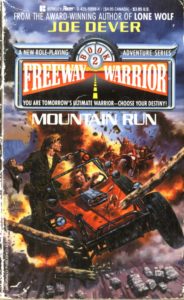 YOU continue to be Cal phoenix, a scout for the Dallas/Big Spring Joint  Colony as you rescue your would-be girlfriend from a biker gang and try to make your rendezvous to get away from Big Spring.

But wait, wasn’t book 1 all about getting to Big Spring? The land of milk and honey? The Windy City? The Big Apple? The Cradle of Civilization?

Yeah. But remember that the Dallas colony had the Detroit Lions on our tail. Big Spring already suffered harassment by the local gangs, so now it’s under siege by two gangs instead of one. And they’re unifying for a more organized and forceful assault. Good job, Dallas colony. Way to go.

So, it’s time to get out of here while we’re still able. But you, Cal Phoenix, have other plans, to break away from the convoy and rescue Kate, your love interest from the first book, then meet back up with the convoy to continue the trip to El Paso.

The second book of the series is much like the first, and my opinion is much the same. The map is a straight line with only a minor deviation here and there to decide which loot you get, or whether you roll a stealth target of 14 or 17. So again, it lacks the complexity and the feeling that these choices mattered at all.

The writing continues to be atmospheric and enjoyable, though also continues to be the same repetitive line: desert, empty town, bandit thug on motorcycle, barricade. It’s Texas after all, and after it’s been blasted by bombs, so what do you expect? Still, not exactly exciting.

Even the rescue wasn’t really that heroic. The time inside the city breaks down to about 5 decisions, only 3 of which have any effect at all (and again, the effect is whether you dodge bullets or make a stealth roll). The plot didn’t make sense here either: why would someone take a prisoner to motorcycle races? But after 4 brief scenes, it’s back onto the highway with a biker gang on our tail.

One up side, though, is that there’s finally hint of a story arc. We met up with some soldiers who worked against the HAVOC terrorists (okay, so they didn’t do very well at it the first time) and El Paso is a military stronghold, not a struggling community. Then again, that’s what we thought about Big Springs, so we’ll see. 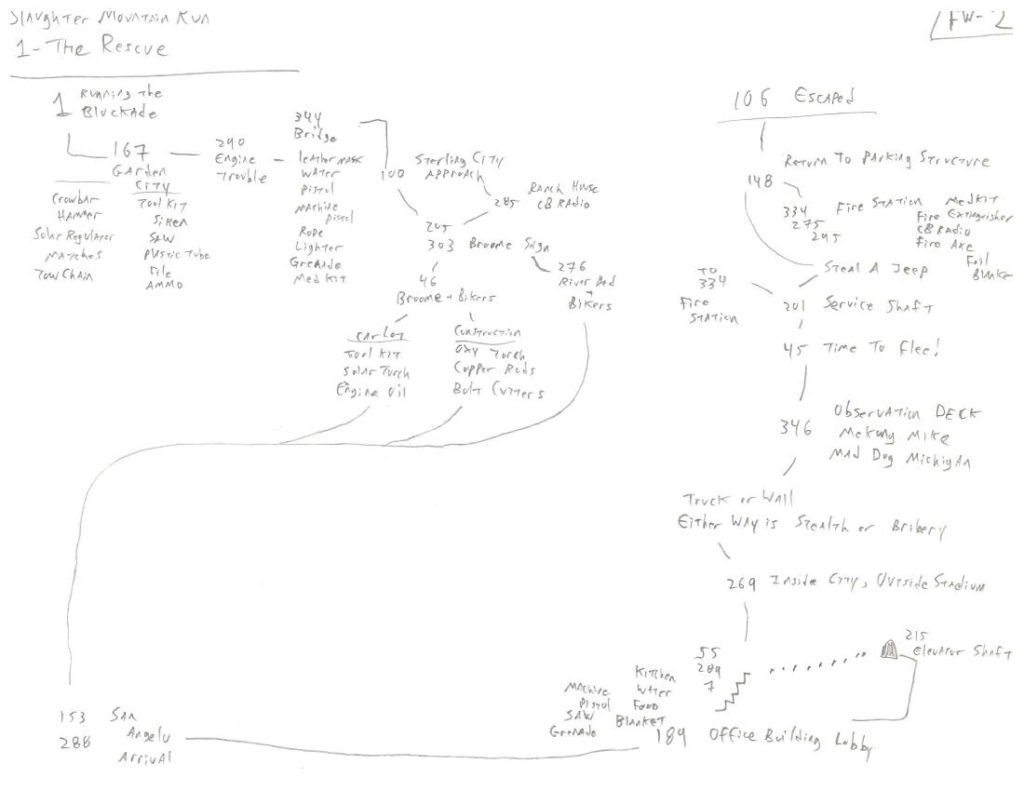 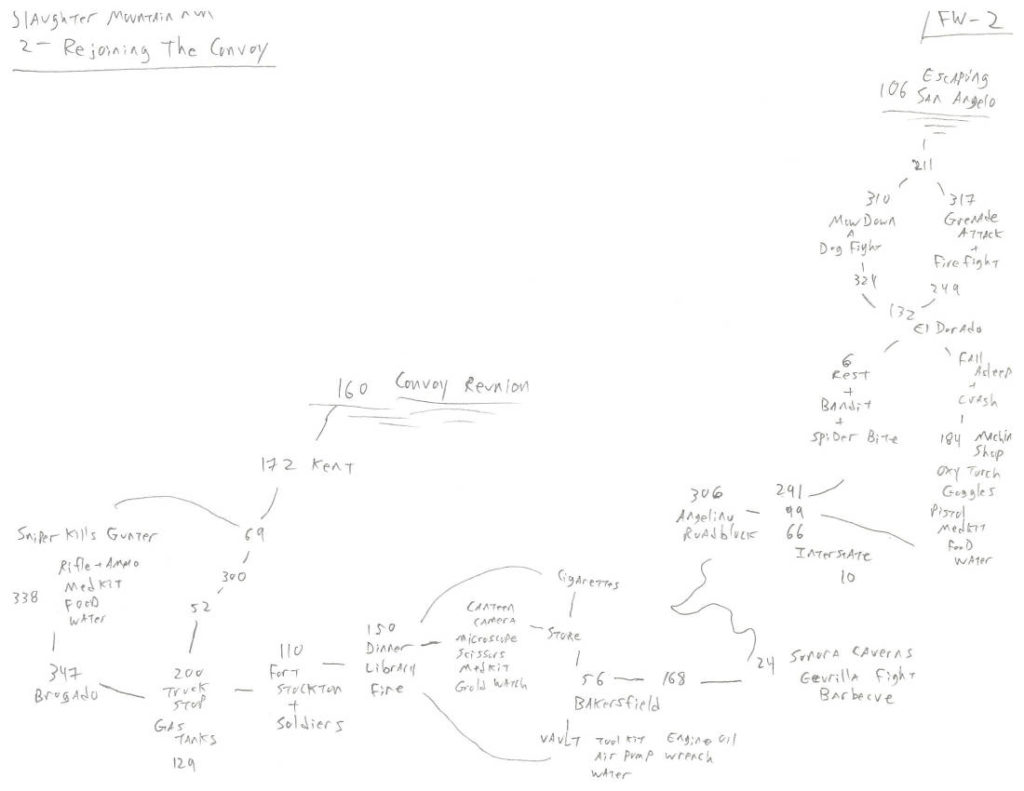 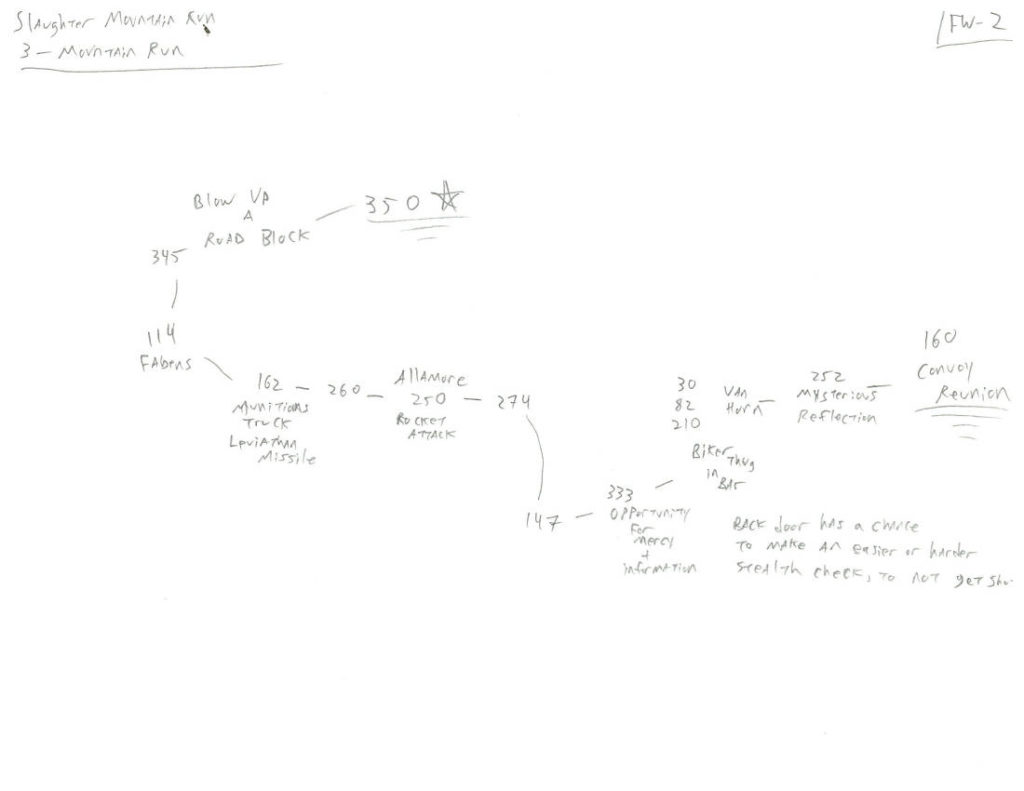