Eden as an allegory, and hobbits are delicious – Part 1

I was half-joking in my previous post that it was my 100th playthrough of Creature of Havoc. By this point, I’ve played it over a dozen times and have mapped out what I believe to be everything up to meeting Darramous. But I’m still trying to really play through it and get that far honestly. So let’s see…

Again, I can see why the genetic engineers dumped me here in the dungeon to meet my inevitable fate, rather than have me guard something important. But let’s see how far I can get.

Page 1, I again kill a hobbit while trying to grunt a hello, then wander into a larger hall, where there’s another of the tasty little guys and two taller ones. I kill them all, and devour the flesh from their bones until I am full. Again, I wander and smash through a door, and find many dead orcs and humans, the smell of fighting and of fear, and the bodies being eaten by a bunch of little critters which attack me. But my 11 to their 6 makes them no match, even three of them. I crush their small bodies, and look for more food among the bodies.

I instead find a bottle of purple fog, which forms a face and makes those chattering noises like the meat things when meat still walks. As it makes noises, something inside me… changes. I find myself musing of the Garden of Eden story as an allegory relevant to my own situation, that only a moment ago I was happy and careless, but now I suddenly have a mind and thoughts and free will. Instead of having my choices made for me by my own driving hunger, I now have to think and choose.

Thought and choice mean responsibility and complexity. Truly, thought is a fall from a sort of grace, the so-called “bliss” that ignorance is said to be. Perhaps this was the exile from Eden, not a literal fruit but an uneasy transition from ease and simplicity into complexity and the resulting moral quandaries?

I slink down the hallway, and am attracted to more sounds of movement and chattering. I am suddenly attacked by another trio of intruders. They hit me a few times, which fuels my rage, and after a few minutes all three of them are dead. I root around through their stuff, too, and find a dull metal pendant necklace. 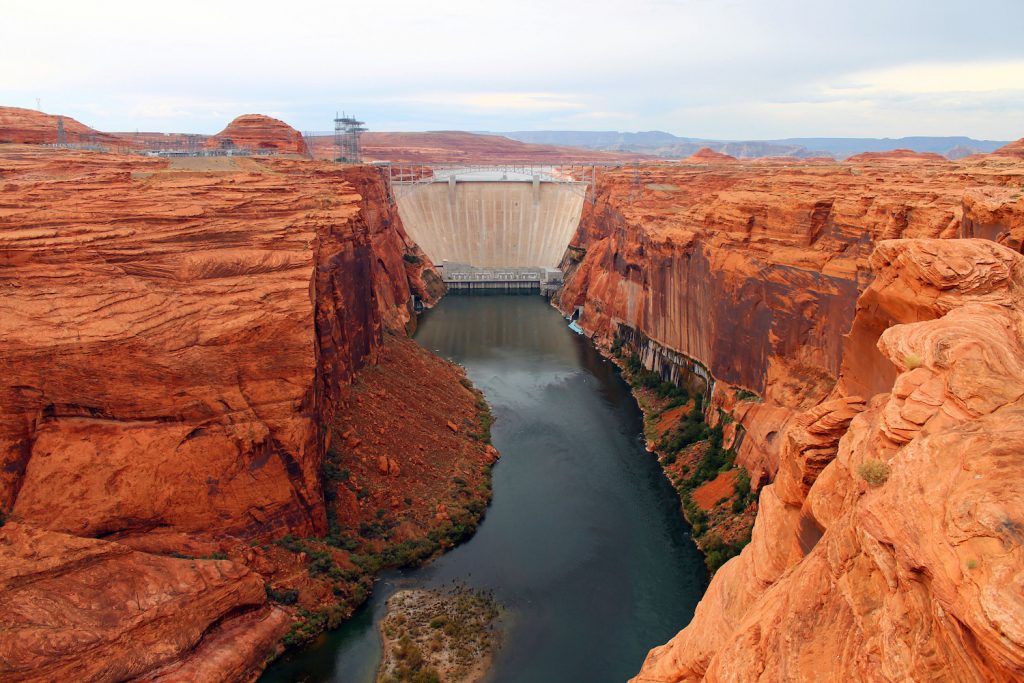 Steve J, dude. I am a monster in a dungeon, and I think that’s pretty messed up.

As I continue my aimless, but not thoughtless, hike onward, I begin to smell… poop. Lots of it. Way too much of it. Oh dear god… I’m at the edge of a canyon, and the canyon is a river of poop. The picture doesn’t do it justice, the description sounds like the Grand Canyon… oh yuck. And I get to descend a staircase/bridge to get to the other side. I know from bitter experiences too, that failing this Test Your Luck roll means falling into the river and drowning in sewage.

I make it to the other side, and wander some more. I find myself in pitch darkness, and my secret door necklace activates. A door opens in the wall, and a little alcove has two items for me to pick: a metal shield, or a crystal club. Something about the crystal feels like I should take it, so I do. And then back down the hall.

I wander a bit more, and again hear the sound of people, another party of intruders. What the hell? Is the dungeon having an open house? I plunge down the hallway, eager to defend my home. The two people are no match for me, and I tear them both down without taking a scratch.

I nose around through their stuff, and find another stupid bottle of smoke. Can’t eat smoke. Smoke isn’t warm. Smoke… makes noises… that make sense… hey, the noises are words. Something in my bestial brain unlocks, and now I have language.

I pull out that leather scroll from earlier, and find that it’s a copy of Embassytown by China Miéville. Now that I have thought, and speech, the book has some value beyond the flavor of the hide it’s printed on. A thoughtful introspection… Fascinating. And that is how the monster will be spending the rest of this evening, with a book… until tomorrow.