YOU BECOME a forelorn lover, getting drunk after a breakup. On your stumble home, you witness a murder, then find out that your ex has been kidnapped!

Now it’s an adventure through sewers and catacombs, monasteries and mountains, halls of records and bazaars, to find out where she is… then to make good her rescue. And in the process, you may foil a larger conspiracy that threatens the whole kingdom.

Assassin is the first of Gamebook Adventures, a whole new series of the classic concept of choose-your-way single-player gamebooks. And for a first offering, it’s pretty good.

The city has atmosphere and variety, there’s landscape to explore and discover, and there are lots of ways to die. It doesn’t have much to rave about as far as new mechanics, but it’s okay — their goal was a classic gamebook and they sure did that!

I won’t go into too much detail here as there’s not a lot in the way of surprises. It’s well worth the $5

Spoiler alert: I didn’t do the GAs in sequence. I’ve done two others from later in the series, and they do stay at least this good. 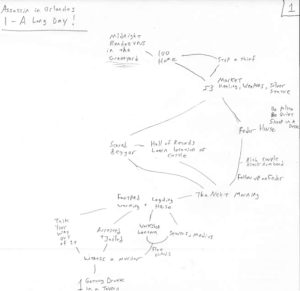 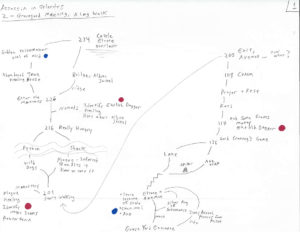 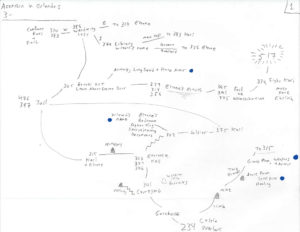