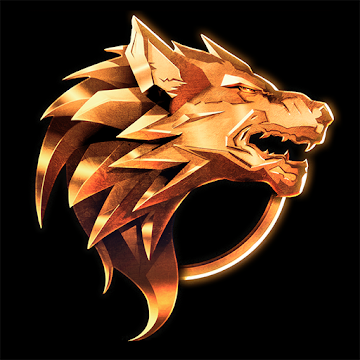 Joe Dever’s famous Lone Wolf series of gamebooks was immensely popular. Not only did these two men make over 30 gamebooks, and later grant rights to have them freely published online, but they also created a really fun video game.

It’s a really well done combination of book (lots of text and illustrations), multimedia video (narrated by Joe Dever!), and video game (skill tests and combat are a hybrid of turn-based and quick-time events).

The story is good, and the adventure is lengthy. I think I played for some 20 hours. The pictures and the action really work well together, providing a rich and enjoyable experience. And did I mention that it’s narrated by Joe Dever himself?

I paid $7 and got easily 20 hours of entertainment, and I’ll go back and play it again.

I recommend it highly.

In the Apple App Store for iPad

On Google Play for Android