Can You Survive the Zombie Apocalypse? 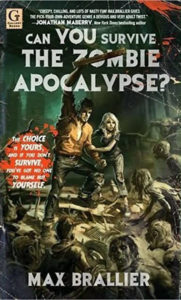 YOU become zombie food nine times out of ten. It’s Monday morning, 9am, in Manhattan. A boring work meeting is suddenly interrupted by The Zombie Apocalypse that’s all the rage in movies and media these days.

Do you join the throngs of people trying to flee the city, or do you hole up in your apartment building and wait for this to blow over? Do you join up with those thug-looking guys with rifles, or raid the grocery store?

You’ll probably end up eaten and zombified like everyone else. But maybe you can find safety with the Hell’s Angels. Or maybe the power will stay on, and you can hole up and play on the Xbox until the National Guard takes control of the situation.

It was a big, crazy world even before this hit the fan – who knows?

This is some seriously good stuff, and I don’t even like zombies.

The writing is great, a combination of explicit gore and violence at times, and irreverent snarkiness and mild sexual suggestion at others. The atmosphere is laid on thick, but the tone varies so much that it never becomes repetitive nor boring. The story line and setting, also vary a lot so it (again) avoids being repetitive and boring. Holed up in a store, smoking pot at home, taking a motorcycle to the parents’ house, stuck in traffic, …

Just a few of the endings in store: 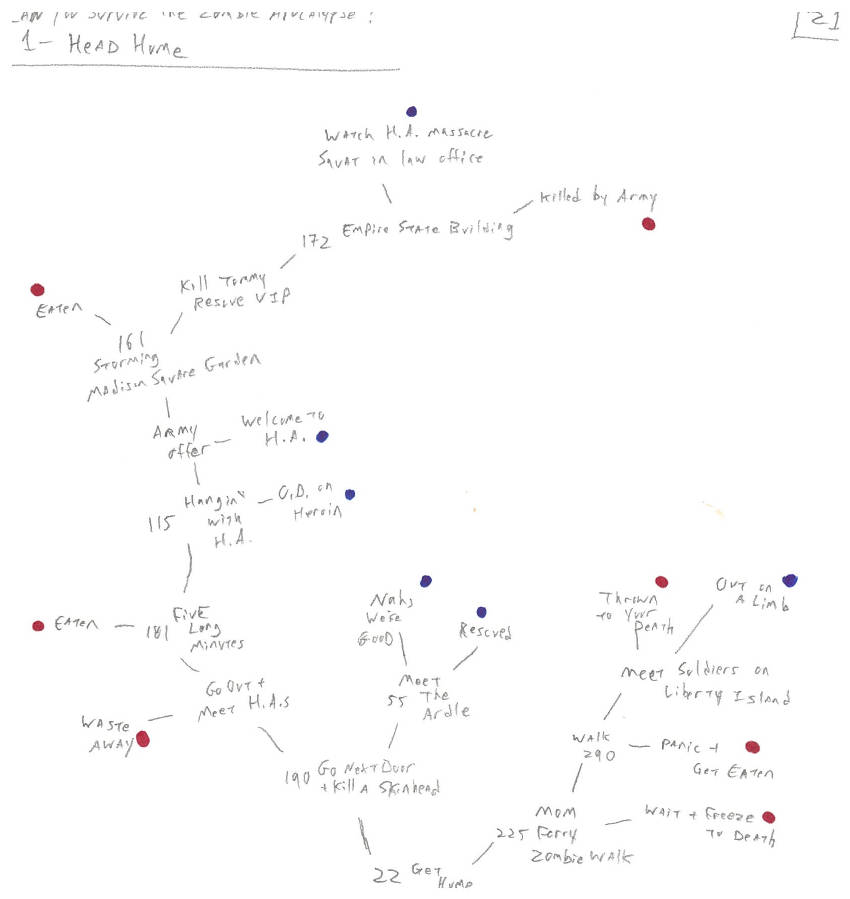 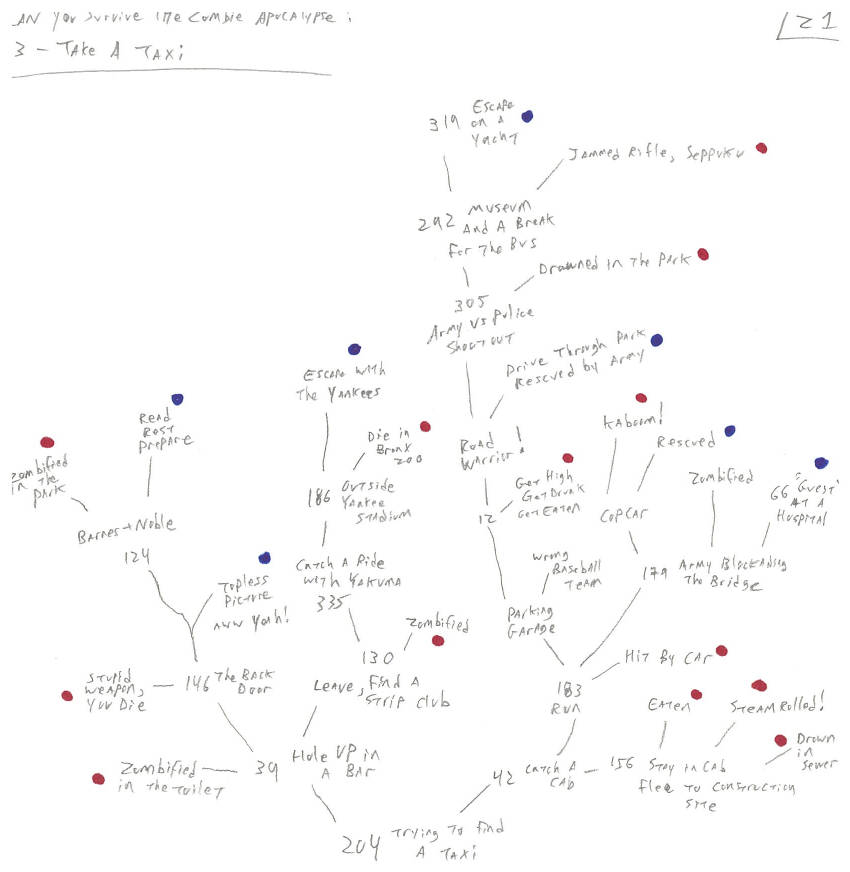 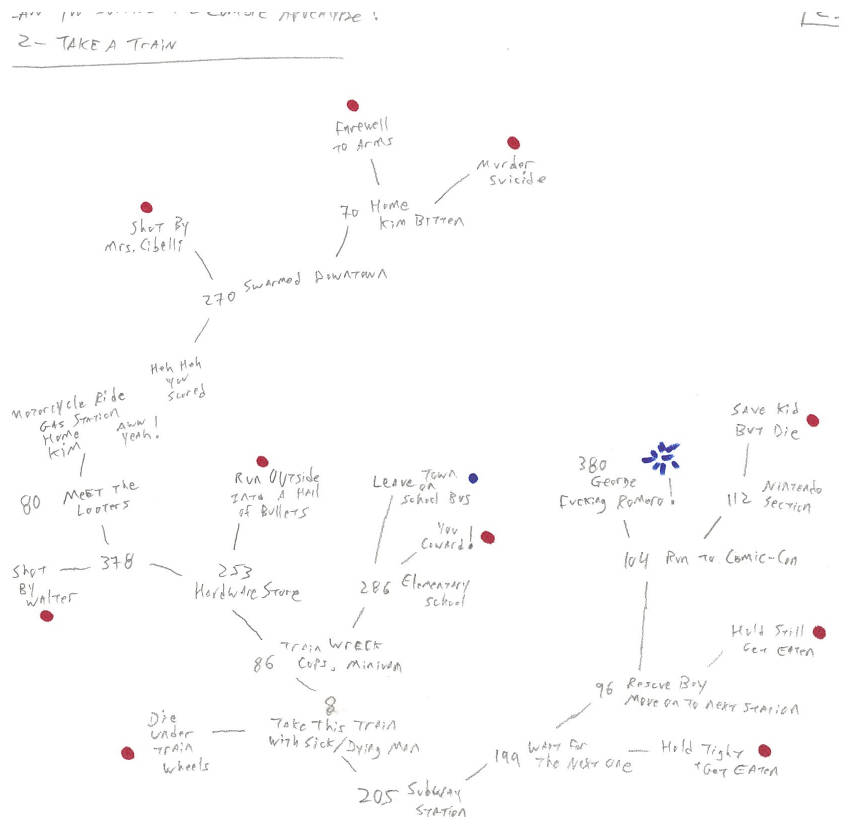