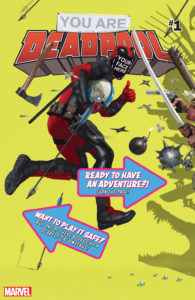 YOU become that sassy super anti-hero Deadpool. Become Deadpool and help him steal an experimental time travel helmet. What could possibly go wrong, giving DP a time machine? Hey, put your hand down, it was a rhetorical question! Don’t make me come over there!

Hilarious. I love Deadpool’s goofy and irreverent banter, and his fourth wall shattering humor. During the tutorial, you’re invited to cut up the comic with scissors to make a d6; after all, this comic is never gonna be worth anything anyway! Then you’re attacked by a combat roll; yes, really, a 18-inch hoagie sandwich roll that can kill. Four pages in and my side hurts from laughing.

The game system and combat system are super simple, by design. You have only two stats: Sadness and Badness. You can carry three items. Combat is to roll X number of d6 for yourself and for your opponent, and see who rolls higher; just one roll, not even a stamina score to keep track of. It’s so simple it’s silly, which is fine because the gamebook is basically a joke.

There are five short adventures, but still some 80 panels apiece, so a good 400. I sure hope they make more of these, but I kind of doubt it.

Are you kidding? It’s Deadpool. It’s you. You Are Deadpool! This whole thing is either perfect, or else one giant cover-to-cover mistake.

The difficulty is really absurd. Most combat is against enemies far stronger, and many of them are required wins in order to get to the next panel. But all of the important ones have some clever plot item to get out of it. Or, you could give up and cheat. DP would understand. 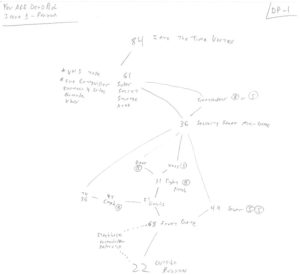 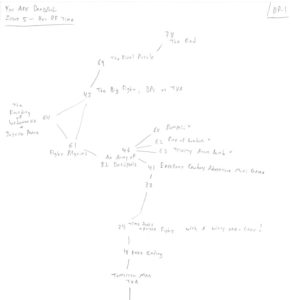 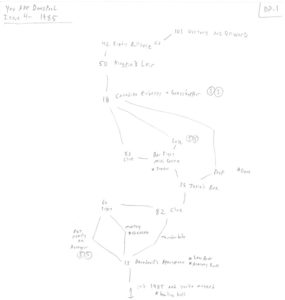 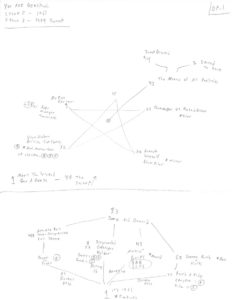 I hope there are more so this is a series!