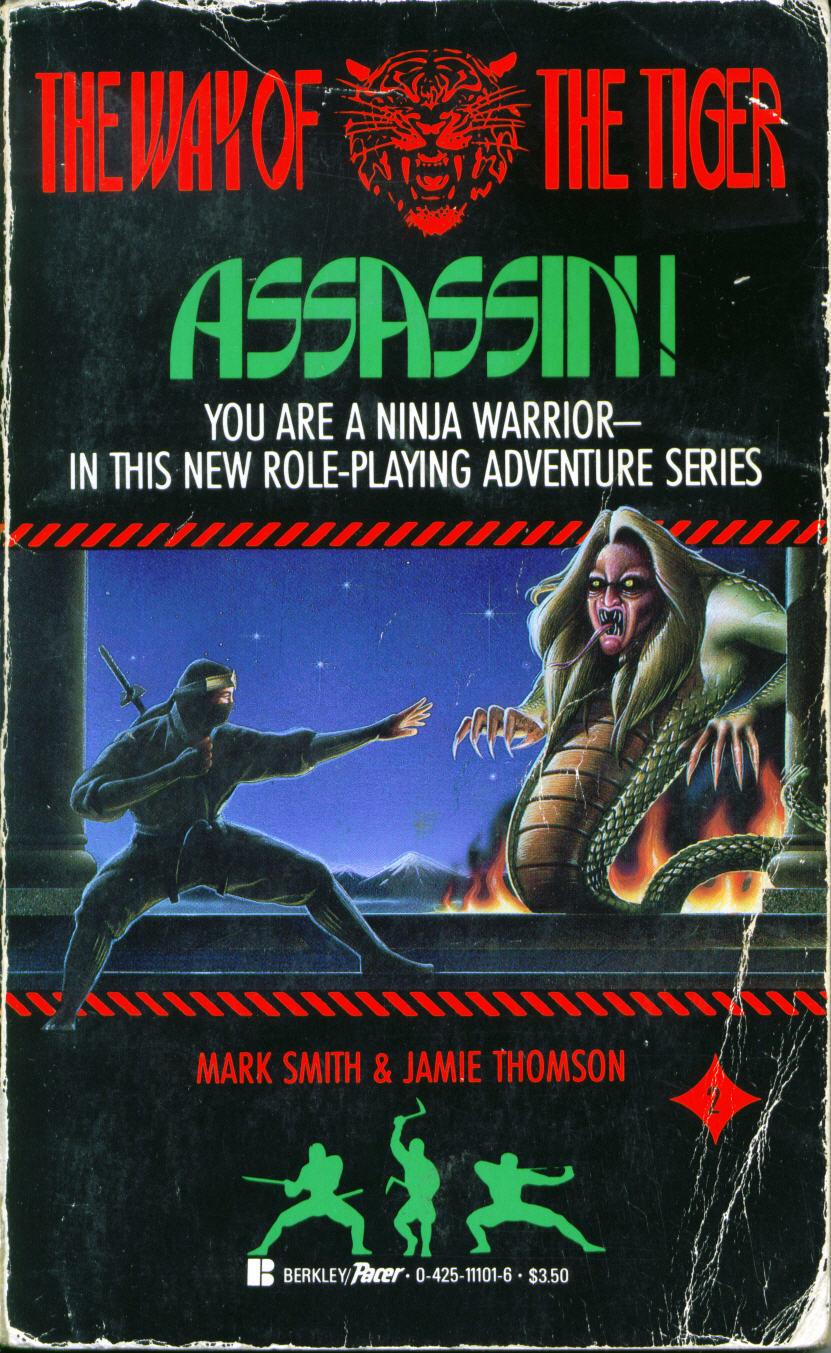 YOU BECAME the hero in the previous book by recovering the Scrolls of Kettsuin from a coalition of bad guys. Their plot is foiled and the scrolls are yours. But there’s no time to gloat — you’re still standing on the rooftop, and the guards are storming up the stairs!

Now it’s time to get off the roof, brave the cross-country journey back to the sea, and book a ship home. Sounds easy. What could possibly go wrong?

For a start, some of the folks you just killed aren’t really dead, and they’ve sent assassins after you… including another ninja!

This one is a direct continuation of Avenger! As in, you’re standing there on the rooftop next to still-warm bodies, and need to get out of there fast! That was a really great start, very exciting.

This one has you walk cross-country, visit a couple of cities, thwart an army, and survive two assassination attempts — the second of which is by another ninja! Aside from these 3 required fights, you can actually get through with fairly little other combat, solving almost everything with a piece of loot, some fortunate choices, or good ol’ poisonous darts.

It was a fun time. 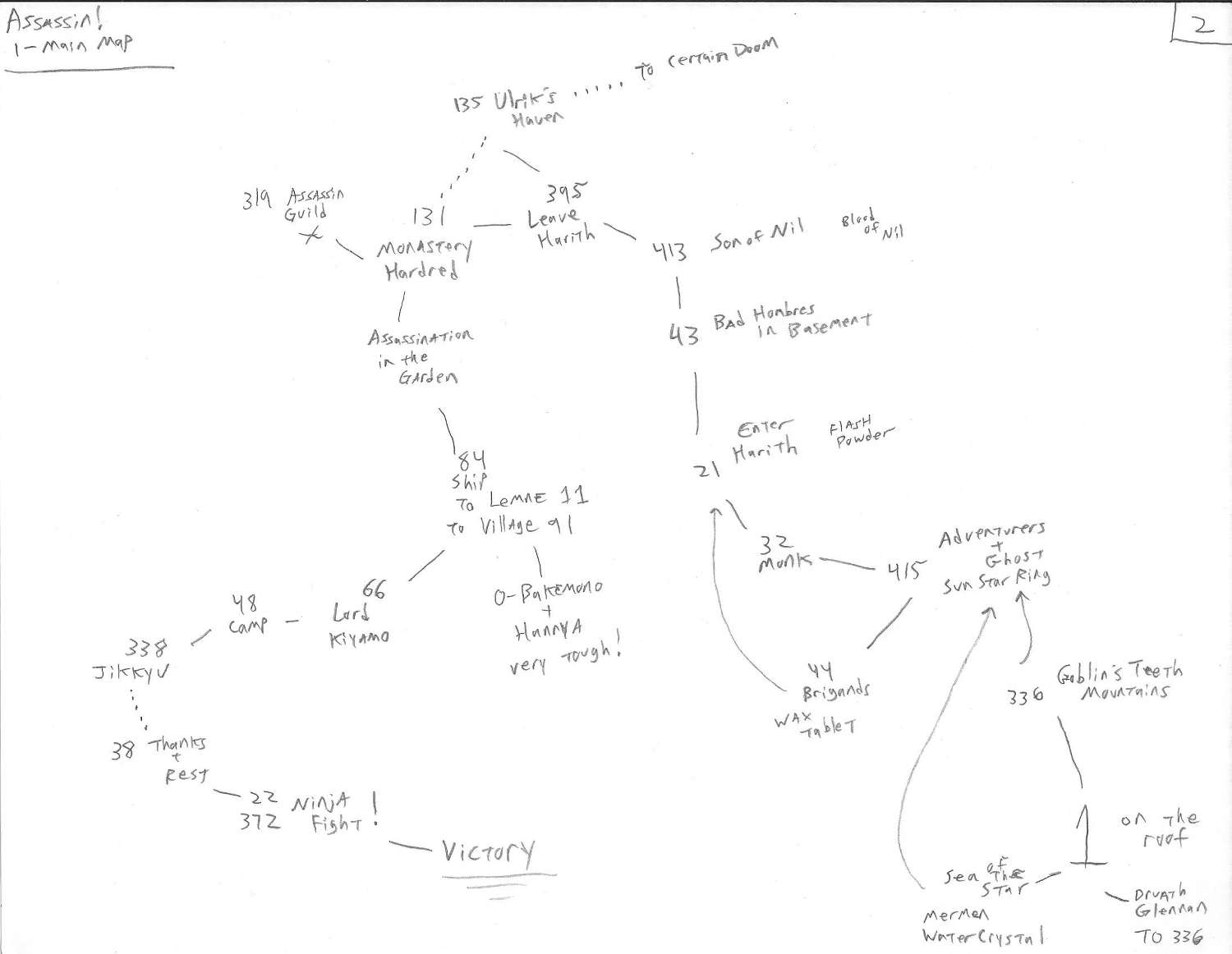 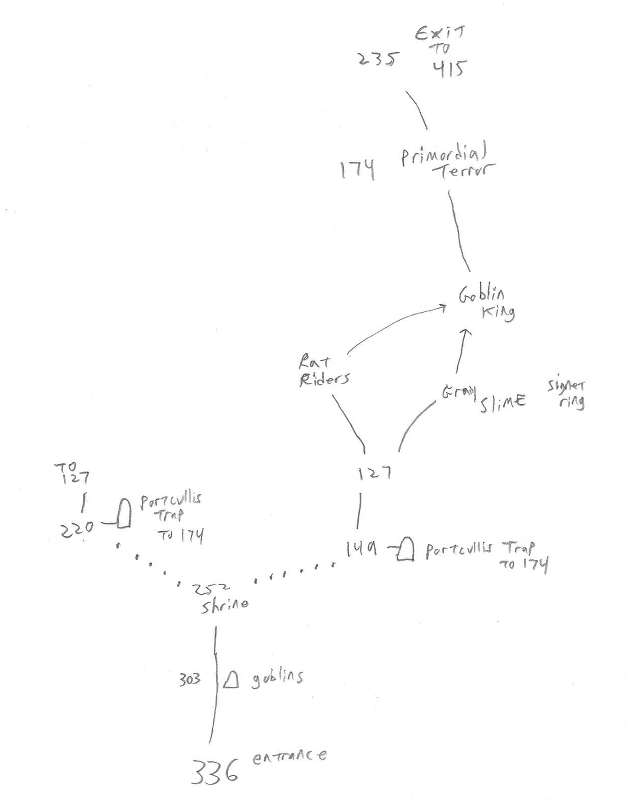