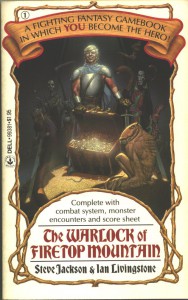 Not a lot of backstory here. YOU become the hero as an adventurer out for that famous (but unspecified) treasure of the Warlock of Firetop Mountain. Grab your sword and two doses of potion, and head into the cave!

Along the way, you encounter orcs and an underground river, defeat or fool hordes of undead, get lost in a maze, and get killed many, many times.

Along the way you collect keys, for the treasure chest waiting at the end. But not all keys are the right keys, and did I mention that the warlock has a pet dragon?

My first rediscovery of the series, is the first book of the series. That’s certainly fitting. And it was a blast.

The first time I fought my way through (which was definitely NOT my first try nor second try), I even had 3 keys… but they weren’t the right ones. Oh man!

It was a lot of fun, took me some 8 tries over the course of 2 days. Now that’s an action-packed replay value for $7 ! 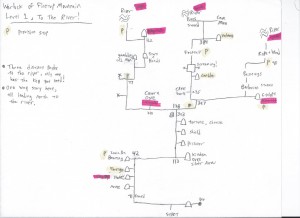 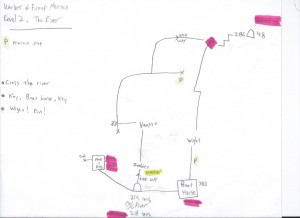 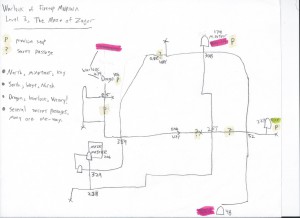