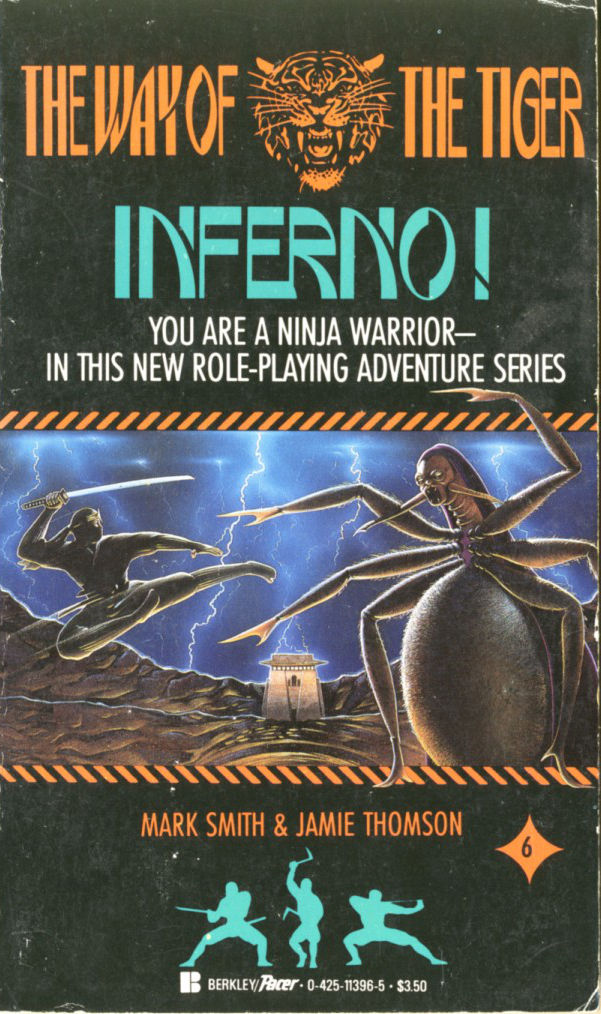 YOU become a badass ninja again. Your friends and colleagues Glaivas and Dore, crazy characters they are, decided to take an expedition into the Rift just to see how many nasty monsters they can kill. They’ve been gone a month, and word has finally come It is not good news.

Cassandra, one of a trio of ne’er-do-wells who keep popping up, has been living in the Rift for a while and has a message: if you ever want to see Glaivas again, bring that magic Sceptre of Leadership to the abyss. (Dore was also a friend but the book plays up that it’s your friend Glaivas; I’m not sure what sort of falling out y’all had)

To make things more awkward, she brought Foxglove with her (leader of Irsmuncast’s secret police, and not a friend to you) and you stand a good chance of having this thorn in your side through the adventure.

Stock up on shuriken and poison darts, and get a good night’s sleep. In the morning you dive into the abyss.

After Overlord and Warbringer, I was reluctant to do this one at all. But I’m glad I did. After warming a throne and counting taxes for too long, Avenger is on an adventure!

This book is a deviation from all of the prior ones in a few ways.

For one there is very little combat: in most playthroughs I had no combat at all until the end, and even that can be avoided depending.

Second, most of the book exists in two forms: with Foxglove and without her. Most of the second tier is affected by your ability to acquire a costume, too. For the most part, the action here is quite smooth silently guiding you into alternate versions of the room instead of asking questions. Mostly.

And the ending… Oh my goodness.

On 249 after you acquire a Dark Elf costume, it mentions how Foxglove was waiting anyway, even if she was not. Not a game-breaker. 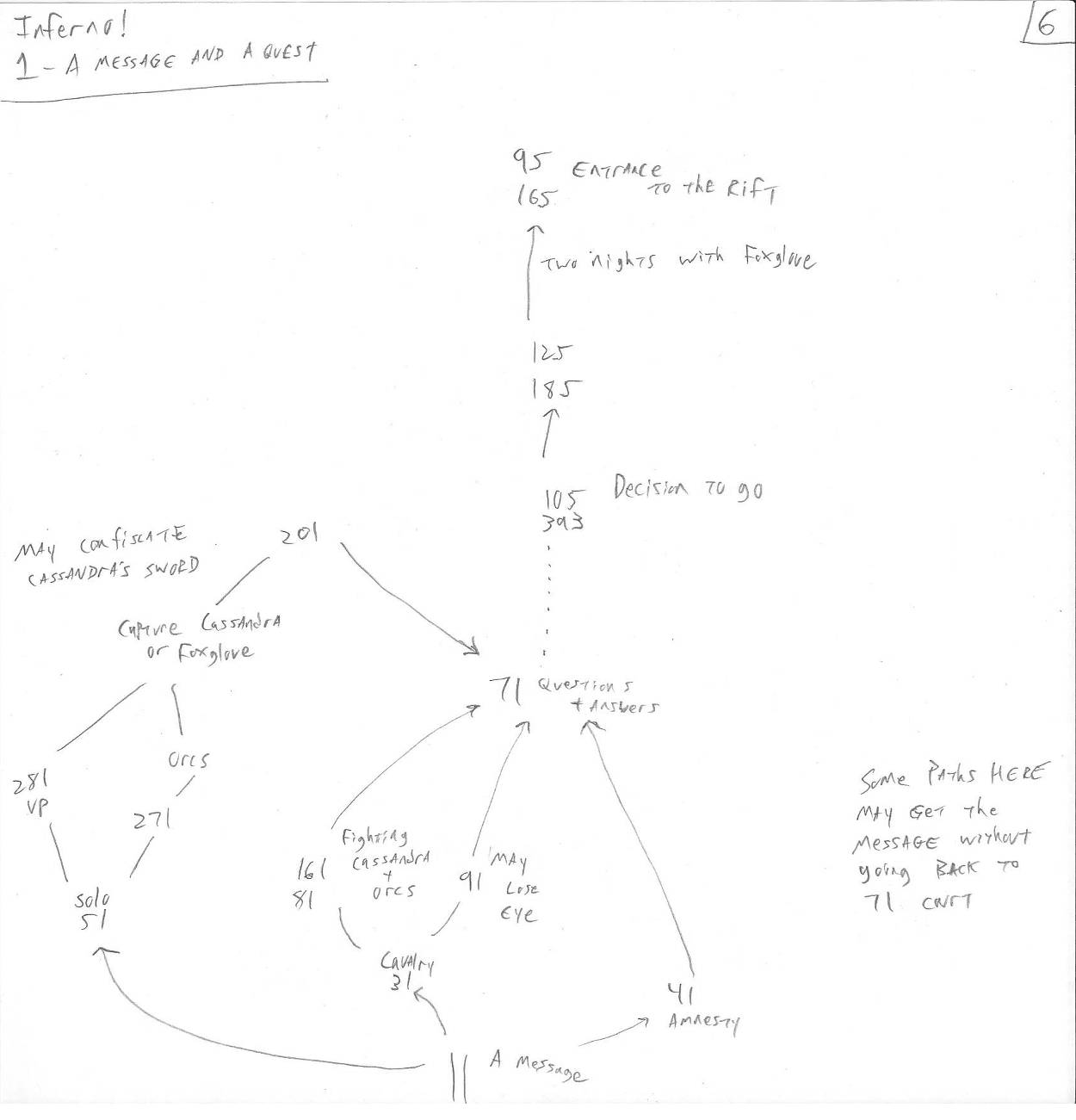 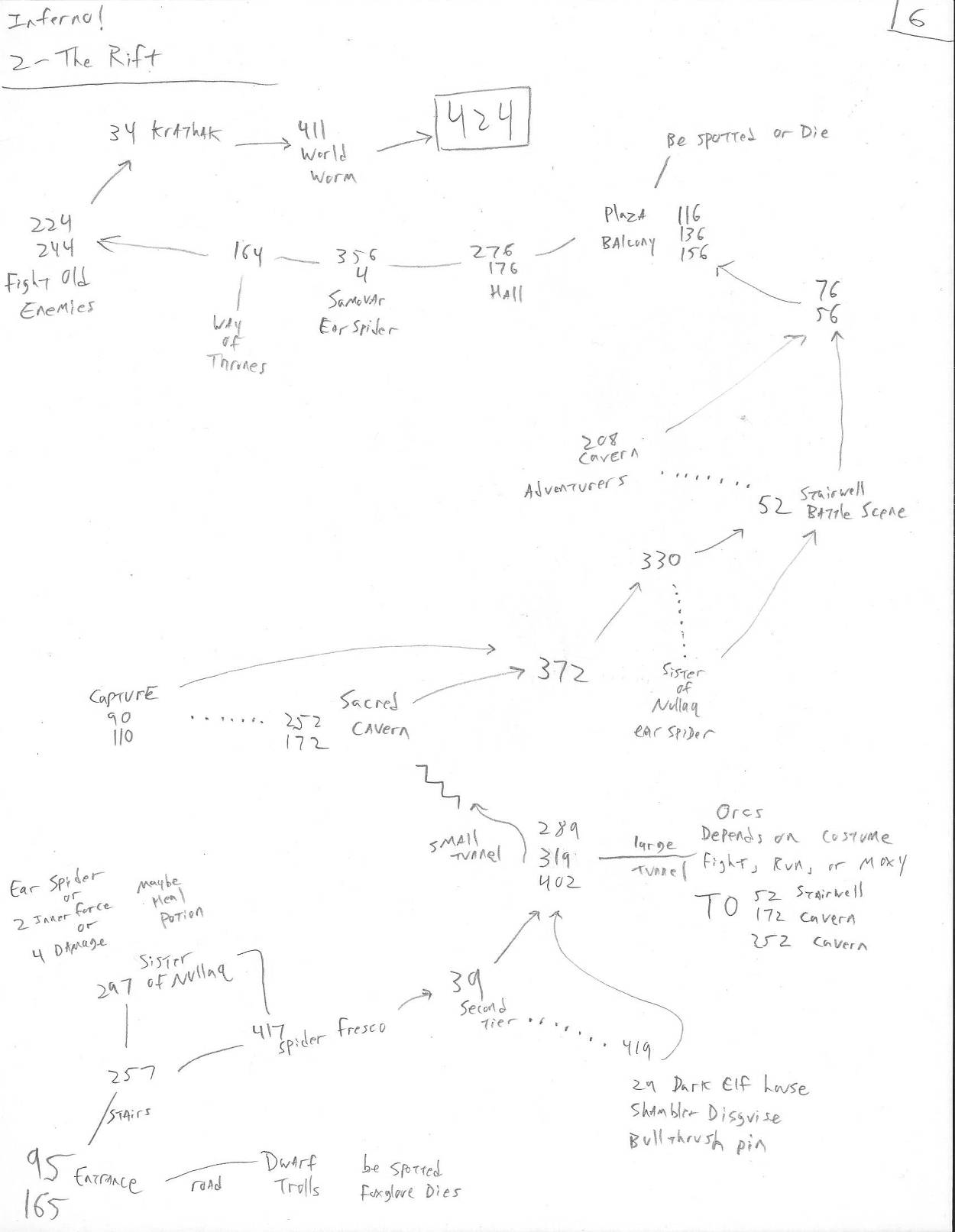