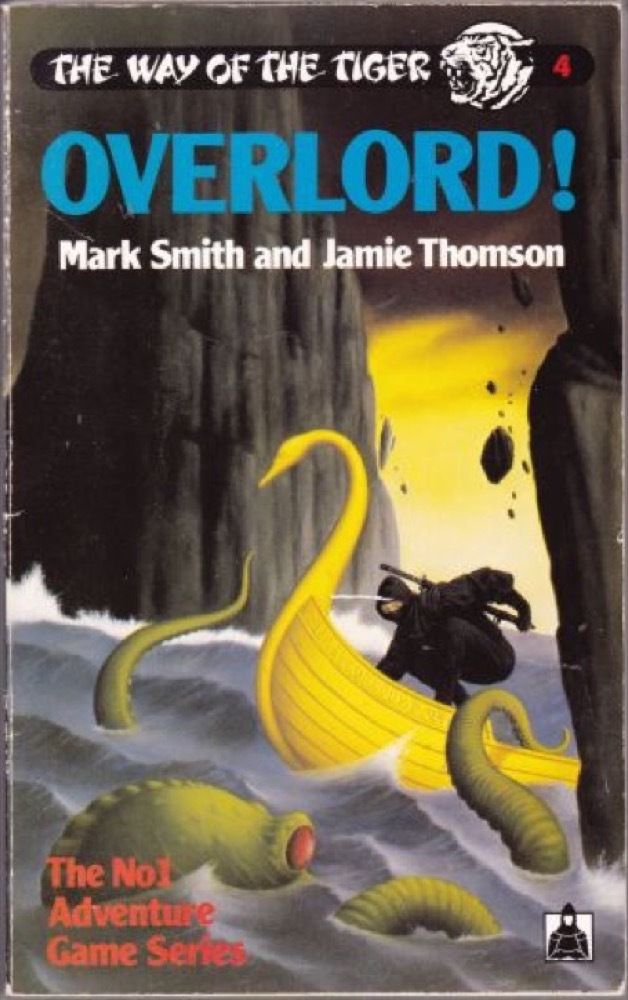 YOU become a politician. Having conquered the Usurper in book 3, you take over the throne of Irsmuncast. So the first half of the book is meetings, and appointing people to your cabinet, and figuring out where you’re going to raise taxes without making your people angry.

If you survive the tribulations of office, a vision from Kwon directs you to go on an adventure to recover the Sceptre and Orb from the original king of Irmuncast in order to fend off the evil coming from the Rift.

I really didn’t enjoy this one at all.

The first half is mostly picking people for government office, then watching your popularity rating. It’s like the Senate scenes in Star Wars Episode I, but in role-playing paperback format. There is an assassination attempt, which livens up the first half, but otherwise I found it boring.

The quest for the Sceptre and Orb, was comparatively brief, fitting onto one sheet of paper in generously large writing. But it’s brutal: most times I didn’t survive the Valley of Scorpions, and when I did it was with 5 Endurance plus 10 more being healed throughout the rest of the book. That battle also leaves you with a -1 modifier to all your combat rolls in the future, too.

Between that beatdown and the -1 penalty, I could never beat the Devil Beast and its minion in a fair playthrough.

A snoozer beginning, a decent middle, and a badly imbalanced boss fight. 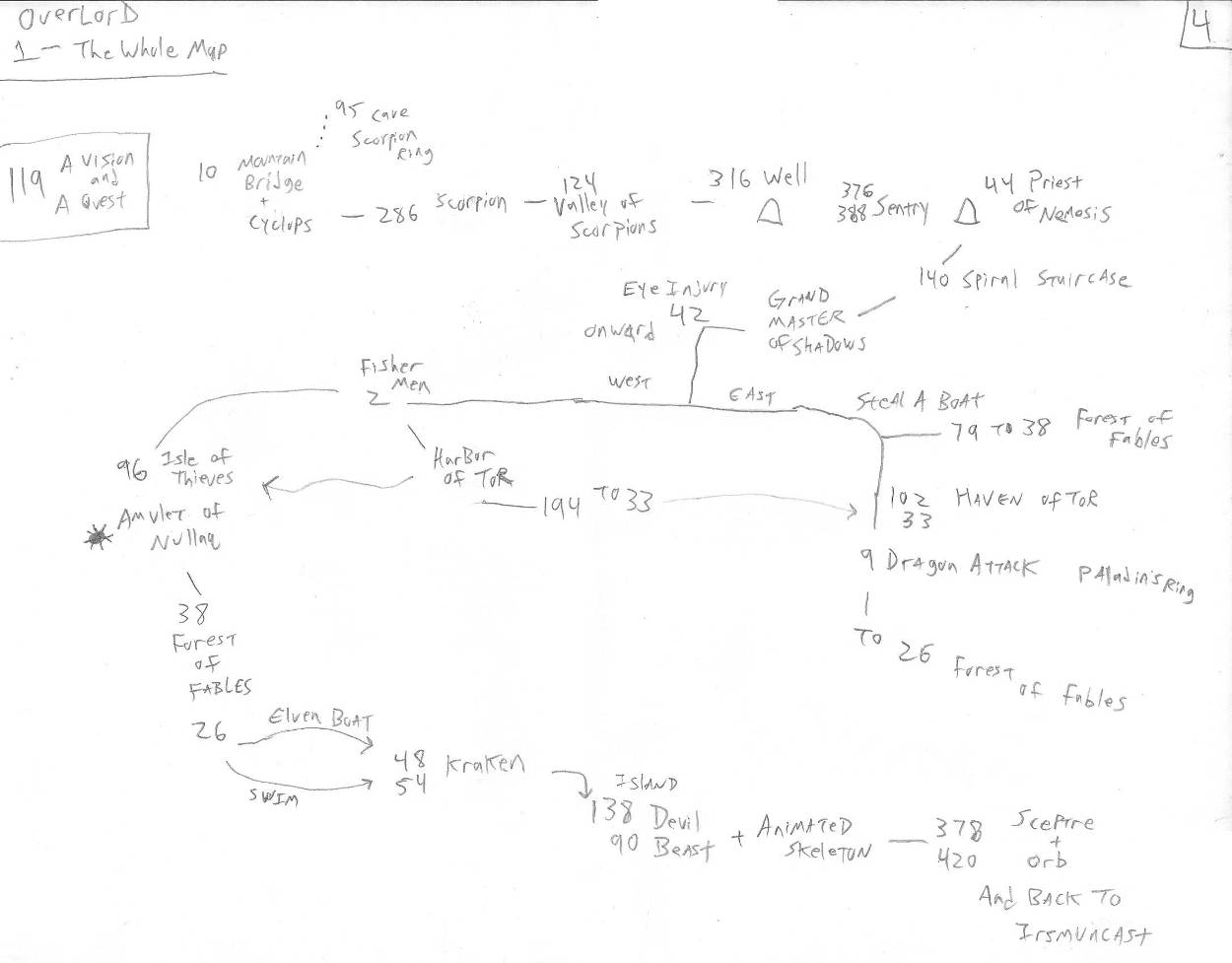