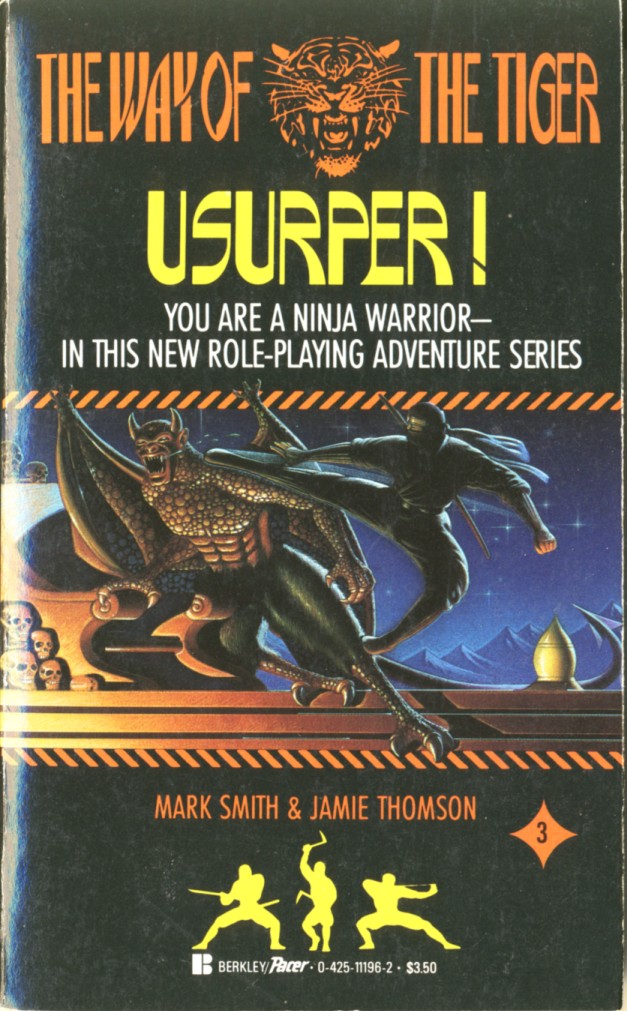 YOU BECOME a prince, heir to rule the city of Irsmuncast.

Recall from Avenger! that you’re an orphan, left with the monks on the Island of Tranquil Dreams. Naturally, being an orphan in a fantasy world, it’s basically a given that your parents were royalty and that your rightful place is on a throne. So when the grandmaster tells you, you’re not really that surprised.

But there’s a long trek ahead of you. You’ve continued making enemies over the last two adventures, and some of them aren’t as dead as you had thought. And when you get to the city of Irsmuncast, you will need to raise an army – a not at all common task for a solitary assassin.

There are two distinct paths from the coast to the Rift next to Irsmuncast, and they both work. I dig that in an adventure book! One is through the Valley of Lich Kings with your old friend Glavias, the other a shorter path with tougher enemies.

This was a fun time, despite a few combats which I’ve still not won after over 20 tries. But it fell short of being a jaw-dropping epic adventure. It was an adventure, and I’m looking forward to the next one. 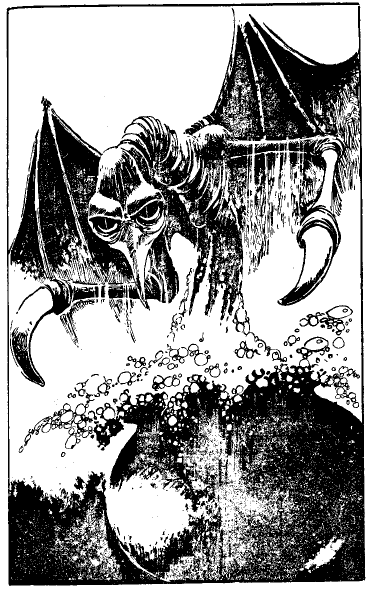 Demons. So many demons. Here’s the first one you’ll meet.

No errors that I noted, only some combat that’s pretty unbalanced.

If you take the Tor route, you’ll wind up at 187 being set upon by 4 halvorcs. This comes immediately after losing 11 more Endurance (6 if you have Arrow Cutting) and is not a fight you can win. I played that battle from 9 Endurance, 20 times without being able to survive it.

The big bads at the end, are only beatable with phenomenal luck. I get difficult boss fights, but 4+3d6 doesn’t divide into 20 that many times… I gave up on it after a full evening of re-re-replaying the one battle. 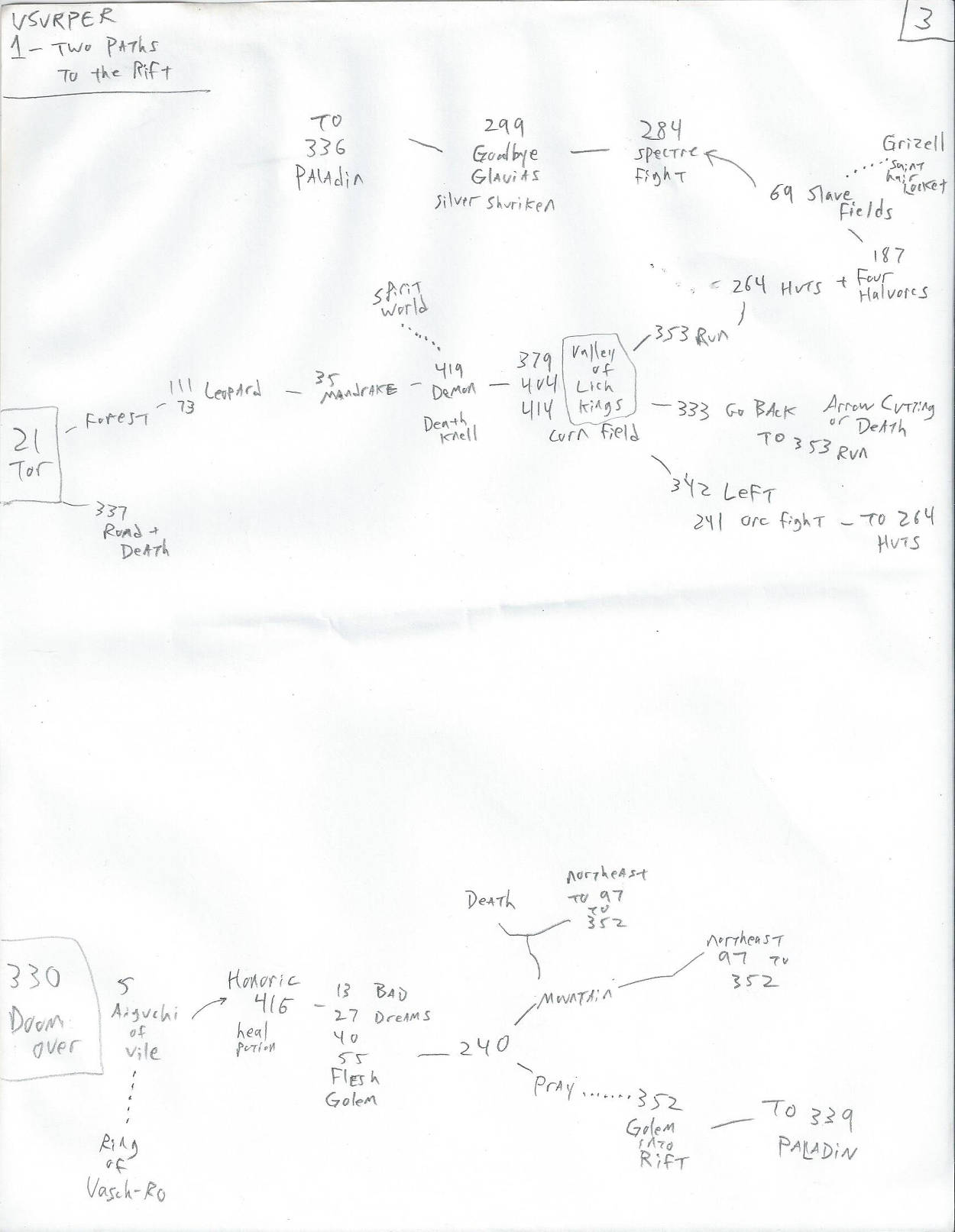 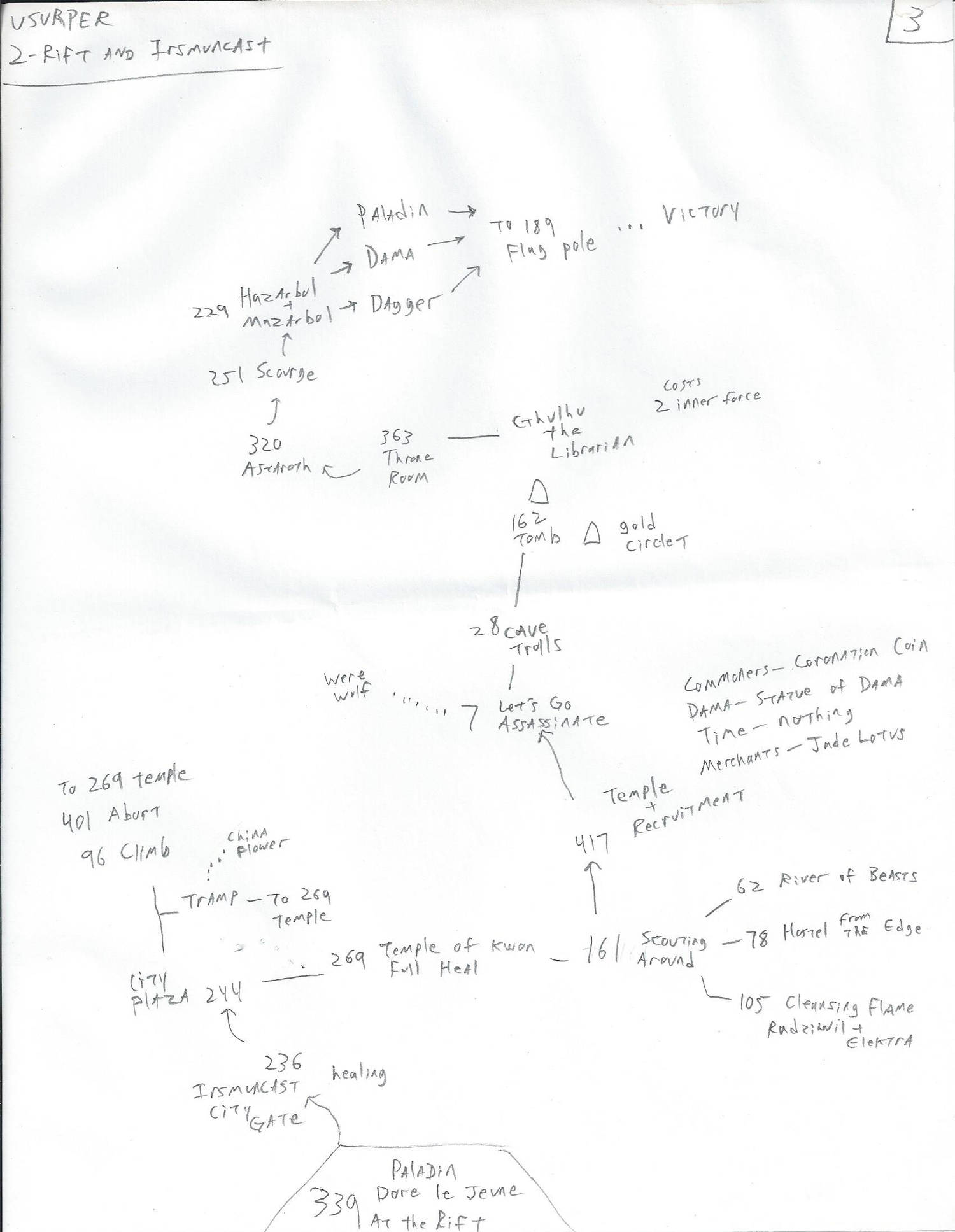 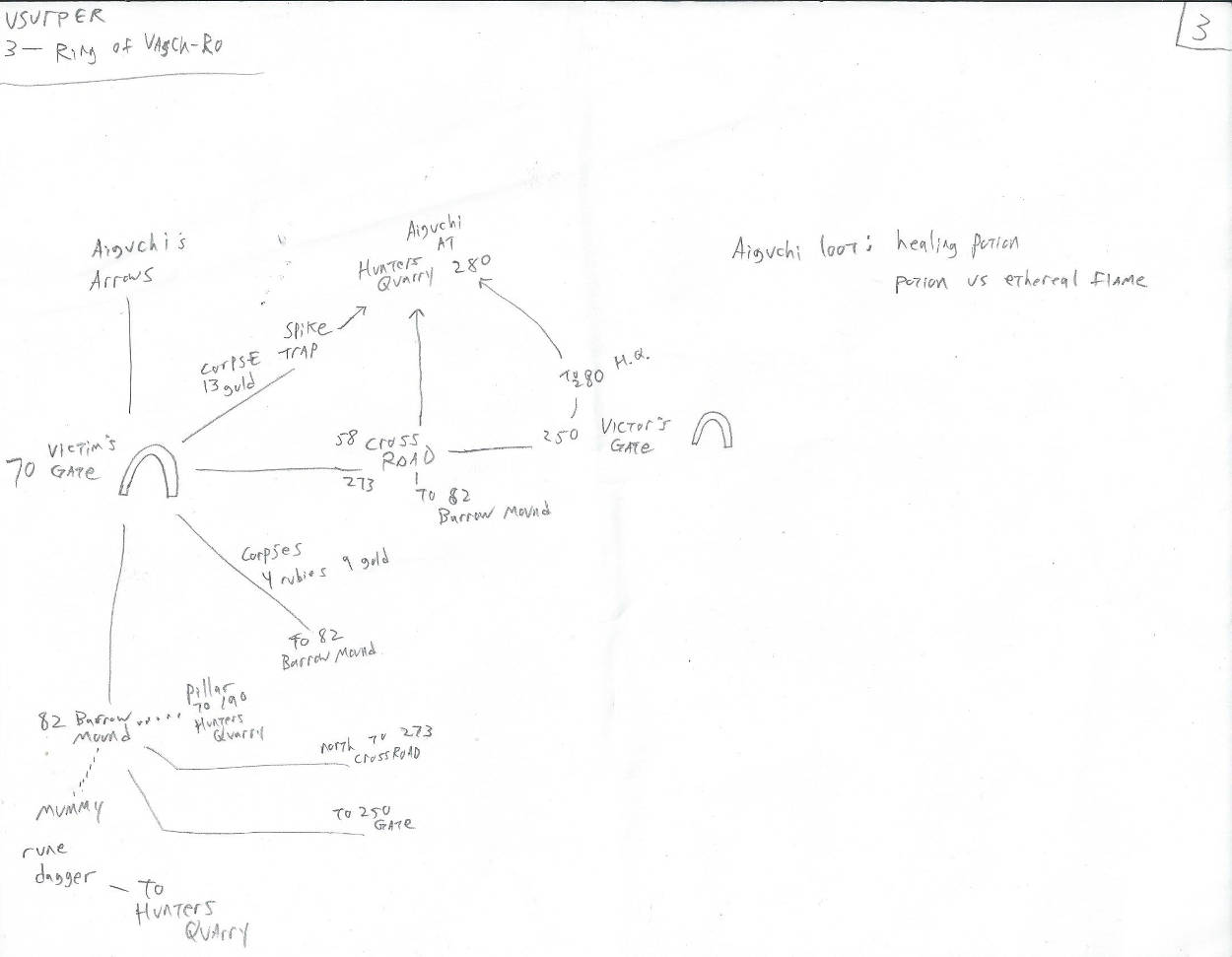