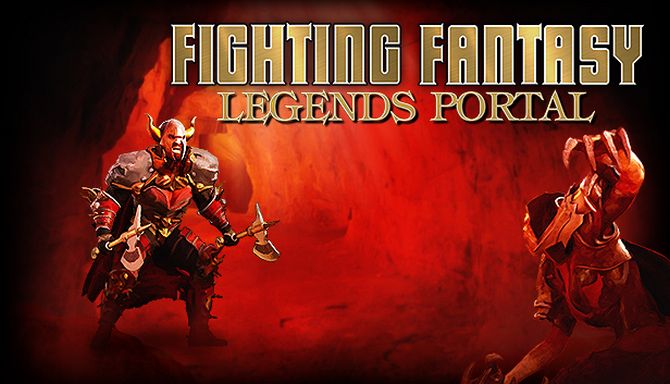 But they’ve changed a few things, not all of them for the better.

For a start, there’s an opening menu to pick which book I want to play; playing one unlocks the next in the trilogy. That’s too bad: I found the mashup/medley thing they did in FFL, to be very clever and creative and entertaining. These are more straightforward one-to-one adaptations of individual game books.

The touch behavior isn’t great either. Everything requires that I double-tap on it, or else use the mouse. This makes it a lot less smooth than the first Fighting Fantasy Legends. I’m not sure why they did this, since touch worked perfectly before…

They changed the mechanics as well. Instead of Injuries and Curses as permanent scars, you have 9 lives, so the effect is like 80s video games. That puts some pressure on, and also removes that failure spiral that newbs can have in the first game. So that’s pretty cool.

Like its predecessor, it runs about $7 for about 15-20 hours of entertainment and some replayability. Nice!